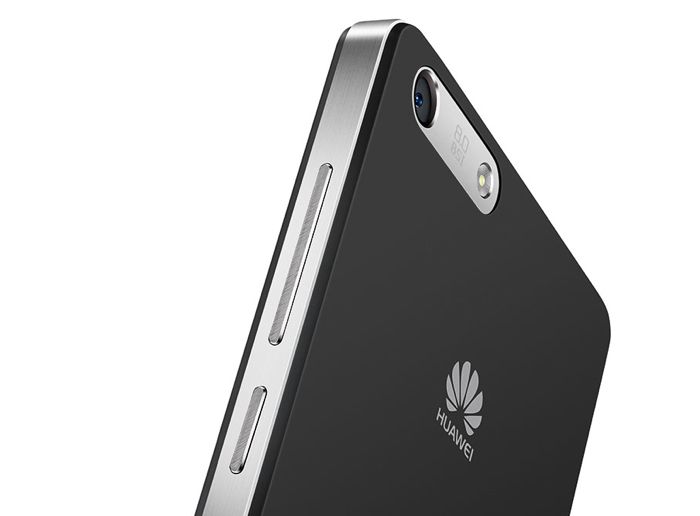 We first heard about the Huawei Mulan at the end of last month, when the device turned up in the AnTuTu benchmarks, and now we have what appears to be a press photo of the handset. 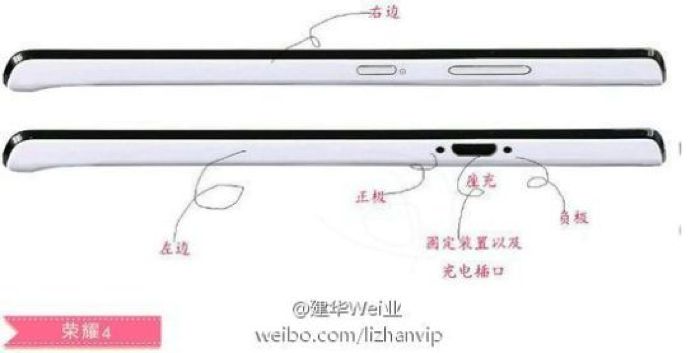 The handset is said to feature a 4.9 inch full HD display with a resolution of 1920 x 1080 pixels, and it will also come with 16GB of built in storage.

As well as Android 4.4 KitKat, the handset will feature Huawei’s Emotion 2.3 UI. It looks like the device may launch in August and there is a possible release date for the handset of the 18th of August.

As soon as we get some more information on the new Huawei Mulan, including some decent photos of the handset, and confirmation of the full specifications, we will let you guys know.