We have already seen some photos of the new HTC Vigor and now the first official HTC Vigor press shot has been leaked, and we also get some more information on the possible specifications of the HTC Vigor.

The HTC Vigor is expected to feature a dual core 1.5GHz processor, and a 4.3 inch HD display with a resolution of 1280 x 720 pixels, which would make it one of the first HD smartphones to market. 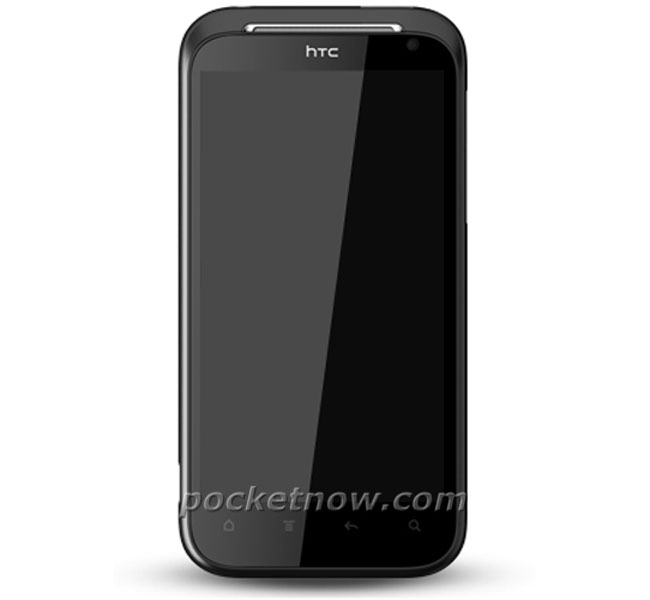 It is also expected to come with Android 2.3 Gingerbread, feature Beats Audio, HTC’s Sense 3.5 UI and an eight megapixel camera, hopefully it will be officially announced next Tuesday, the 20th of September at HTC’s latest press event.