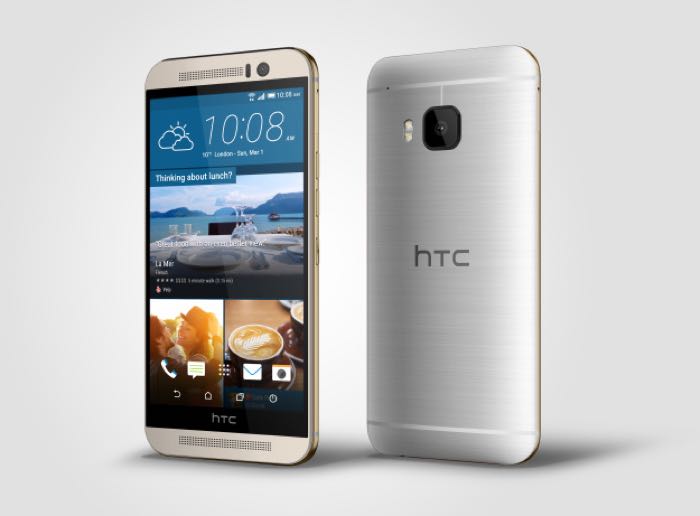 Earlier today we heard that the new Galaxy S6 was up for pre-order and not it looks like HTC ois taking pre-orders on their new HTC One M9 in Germany.

The official HTC Store in Germany is now taking pre-orders on the handset and it looks like pricing for the unlocked handset start at €749.99.

The HTC One M9 features a 5 inch Full HD display with a resolution of 1920 x 1080 pixels, the handset also comes with an eight core Qualcomm Snapdragon 810 processor and 3GGB of RAM, plus 32GB of storage.

Other specifications on the device include a front facing HTC Ultrapixel 4 megapixel camera and a 20 megapixel rear camera, the device comes with Android 5.0 Lollipop.

As yet there are no details on the exact pricing of the new HTC One M9 in the US and the UK, as soon as we get some more information, we will let you guys know.