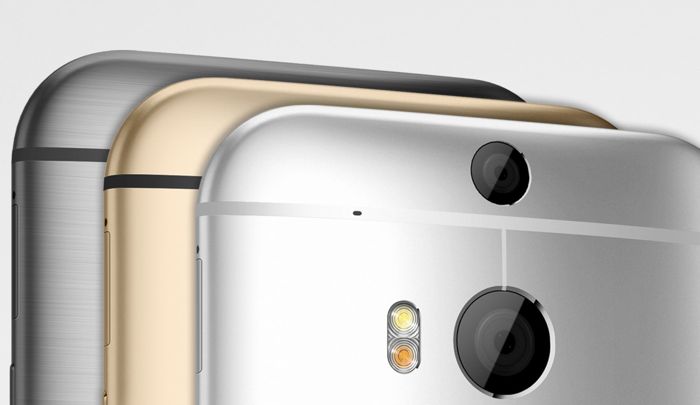 After the HTC One M8 was launched, we started hearing rumors about a higher end version of the device, the HTC One M8 Prime, which was shelved, although it looks like a new version will launch next year along with the HTC One M9.

According to a recent report by @evleaks, whilst HTC have decided not to launch the high end HTC One M8 Prime, the company is working on a high end version of the new HTC One M9.

HTC are expected to launch two high end smartphones in 2015, the HTC One M9 and the HTC One M9 Prime, as yet there are no details on what specifications these handsets will come with.

Slated for a first quarter 2015  launch, the HTC M9 and HTC M9 Prime will be the next full refreshes of the One Mx family.

According to @evleaks, the HTC One M9 Prime, will be the first of the two devices to launch, this would mean that HTC could market the Prime as their flagship Android device, and the HTC One M9 as a cheaper version.

As soon as we get some more information on both of these new One M9 smartphones, including some specifications and actual pictures of the devices, we will let you guys know.