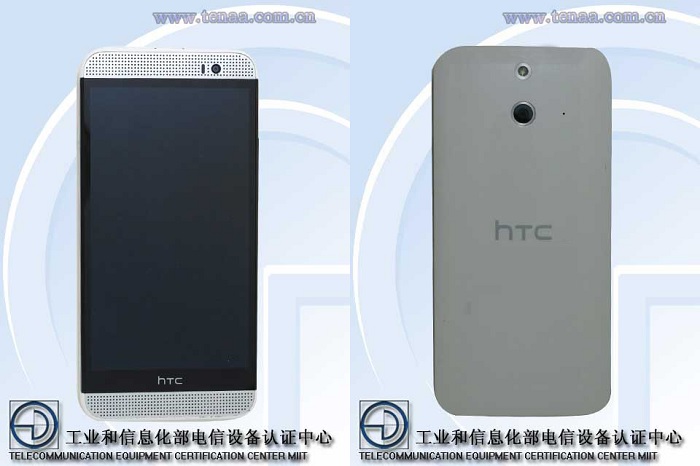 HTC is rumored to be working on several versions of its flagship device. While most of us are waiting for the Prime version to hit retail, there’s an HTC One M8 Ace as well.

The purported HTC One M8 Ace has leaked on several occasions in the past, and today’s not different. The well-informed @evleaks spotted the alleged handset on TENAA, a Chinese equivalent to FCC.

The handset is rumored to come with a similar set of specifications as the HTC One M8 with one major change: it will come with a plastic body, which may reduce the price of the alleged handset.

The handset is also said to come with 2GB of RAM, 16/32GB storage with a MicroSD card slot for expandable storage and should come with Android 4.4.2 KitKat as its operating system. By looking at the image above, it seems there will be a normal camera, rather than the Duo one found inside the flagship device.

There’s no official word from HTC regarding the alleged device, but we’ll update you as soon as they do.