HTC recently launched the new HTC One M8, the handset comes with a HTC Duo camera that is made up of a main 4 megapixel camera with HTC’s Ultrapixel camera, the secondary camera is designed to gather information relating to depth.

The iPhone 5S comes with an 8 megapixel Apple iSight camera, and Allyson Kazmucha, from iMore has been testing these two smartphones out, side by side to see which one takes the best photos. 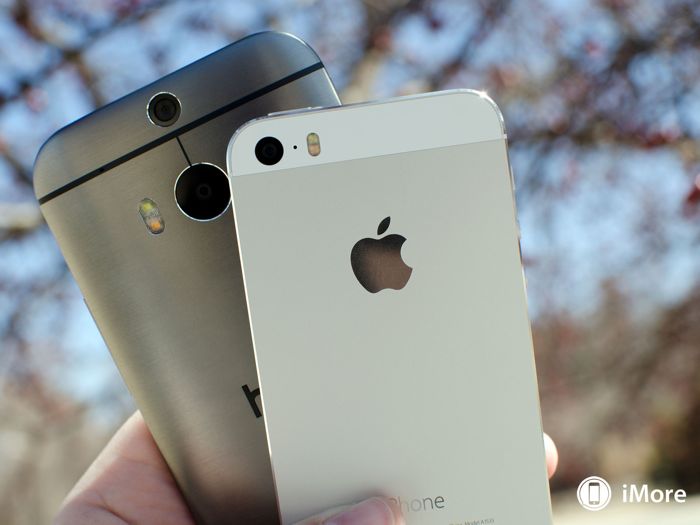 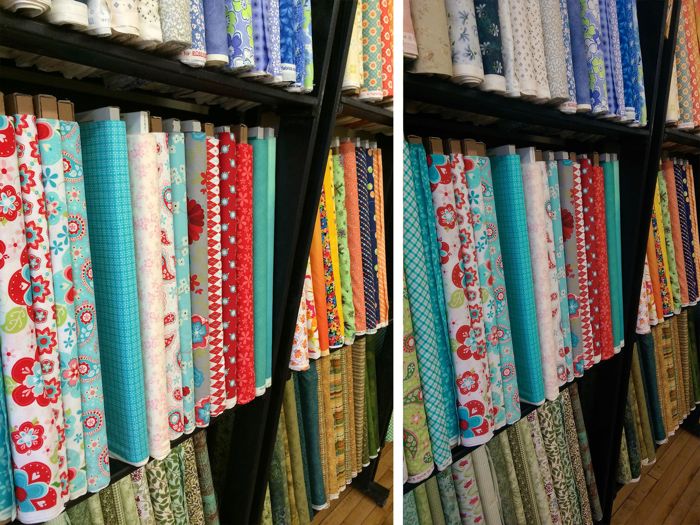 Head on over to iMore for lots more photos which were taken on the new HTC One M8 and Apple’s iPhone 5S, to see how these two devices perform.