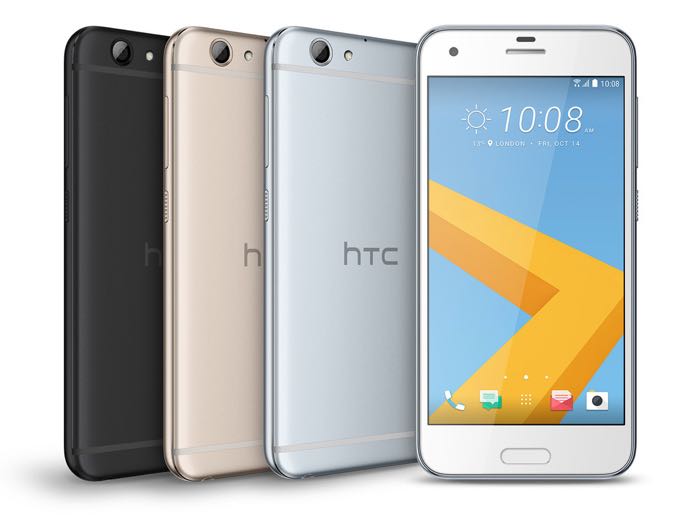 We have heard a number of rumors about the new HTC One A9s over the last week, the handset is now official and we have all the details on HTC’s latest smartphone.

The new HTC One A9s has a 5 inch display which features a HD resolution of 1280 x 720 pixels and the device is powered by a MediaTek Helio P10 processor.

The handset also comes with a choice of 2GB and 16GB of storage or 3GB of RAM and 32GB of storage, the storage can be expanded further via a microSD card slot.