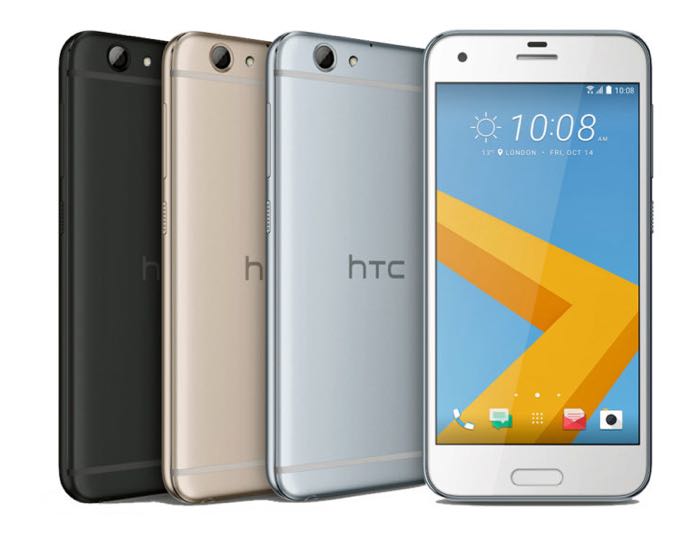 HTC will unveil a new Android smartphone at this week IFA, the new HTC One A9s and Evan Blass has revealed a picture of the device on Venture Beat.

The HTC One A9s will apparently be made official at a press event on Thursday the 1st of September and as we can see from the photo it looks very similar to the A9.

The HTC One A9s will feature a 13 megapixel camera on the back like the A9, the front camera will apparently be upgraded to 5 megapixels.

We will have more details about the new HTC One A9S smartphone when it is made official later this week.