Yesterday, we spotted a case of the alleged HTC M8, aka HTC One+ and it goes by many other names all over the internet, and showed the back case of the device, pointing towards the possibility of fingerprint scanning technology.

It’s not just the case, the alleged handset appeared in countless number of leaks in the past, including its rumored specifications and launch. Now, according to a new report from Bloomberg, citing person with direct knowledge of the plans of the company, HTC One’s successor commonly known as HTC M8 will see the light of the day in March. 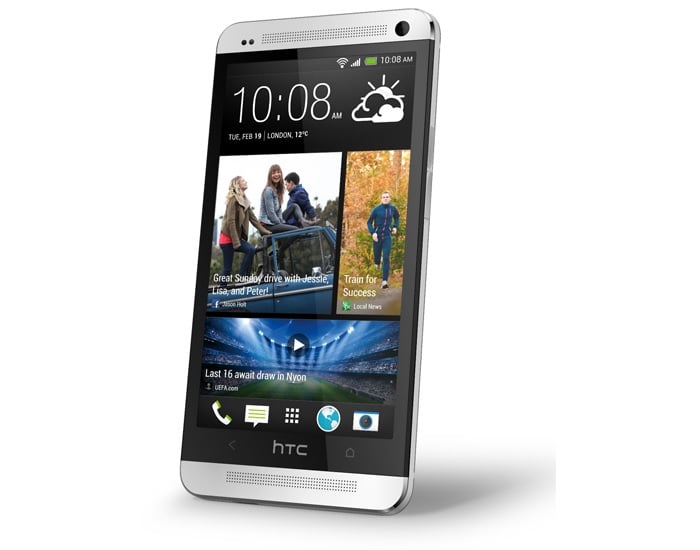 According to the report, the handset will feature a 5-inch display, latest Qualcomm processor and the company will carry on with the One name. Additionally, the report also mentions that it will feature a somewhat similar design as its predecessor and will see the daylight by the end of March. The report also mentioned that it will come with dual camera sensors, something we’ve already heard before.

Based on earlier rumors, the notorious leaker @evleaks mentioned that HTC M8 will come with a 5-inch display sporting a 1080p resolution, a quad-core Snapdragon 800 chipset  clocked at 2.2GHz, 2GB of RAM, UltraPixel camera, 2MP front-facing camera and will run Android 4.4 KitKat with Sense 6.0 pre-installed out of the box.

There’s no official word from HTC about it. But, it seems the rumor mill will continue to leak more information before the handset gets official.