Over the last few days a number of technology blogs have been sent photos of a new HTC 4G LTE smartphone which is reported to be the HTC Incredible HD.

Up until now the photos have been of the back or side of the Incredible HD, and now the guys over at Gizmodo have received a new photo which gives us a good look at this new Android smartphone. 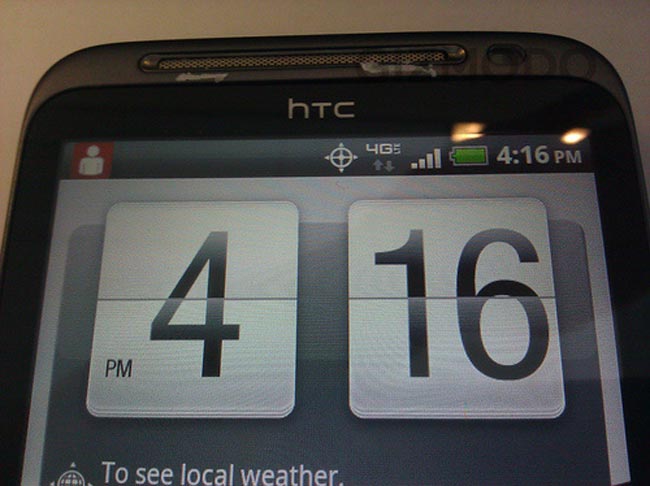 Many sites have commented over the last few days, that the leaked photos, have been sent by HTC in an attempt to get publicity for the Incredible HD.

Engadget are also reporting that there is a new HTC 4G smartphone which looks like it will be unveiled on the 6th of January so this could quite well be the HTC Incredible HD.