The guys over at Android Central have managed to get their hands on a photo of a yet to be announced Android smartphone from HTC, the HTC Mecha or HTC Incredible HD.

The HTC Mecha pictured is running Android 2.2 and HTC’s new sense UI, and it is also showing a 4G symbol on the home screen which point to an LTE version on Verizon. 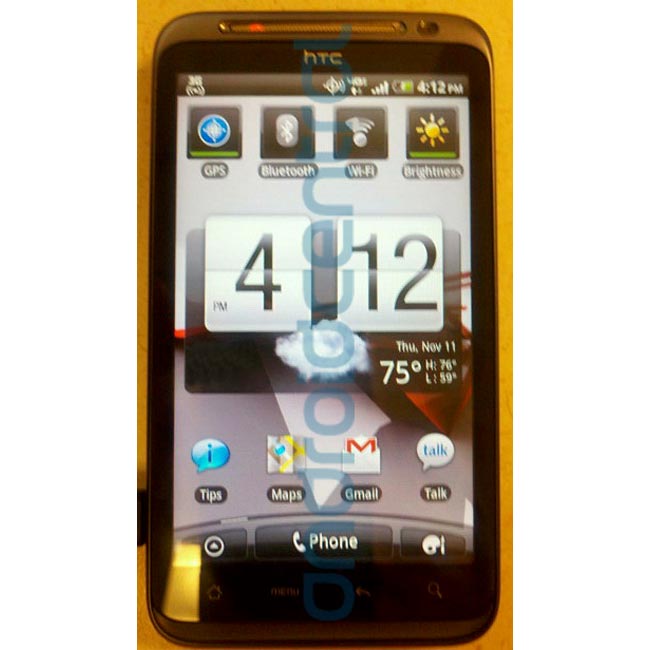 Apparently the HTC Mecha is currently being tested, and is getting speeds of 9Mbps downstream and 5Mbps upstream, unfortunately those are the only details available so far.

As soon as we get some more information on the HTC Mecha (Incredible HD) we will let you guys know. Have a look and our article on Android vs iPhone to see which smartphone and mobile platform is best for you.

via TFTS, Android & Me