Earlier today HTC announced their new android tablet, The HTC Flyer, and now the guys over at Mobile Crunch have put together a video which shows some of the features on the new HTC Flyer.

The HTC Flyer Android tablet will come with Android 2.4 Gingerbread at launch, it features a 1.5GHz Qualcomm Snapdragon processor, plus a 7 inch touchscreen display with a resolution of 1024 x 600. 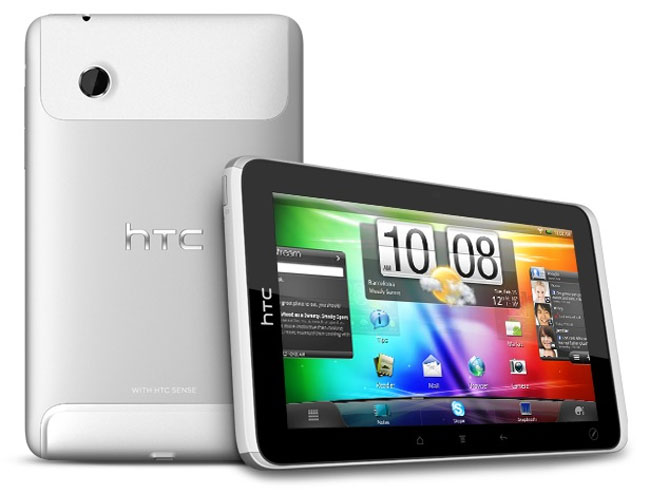