The year 2013 is about to end, and many Android users are waiting for the Android 4.4 KitKat to roll out for their devices. While many devices already received the latest update, there are still a bunch of flagship devices who are given early January 2014 as the date when they can get the taste of Android 4.4 KitKat on their handsets. 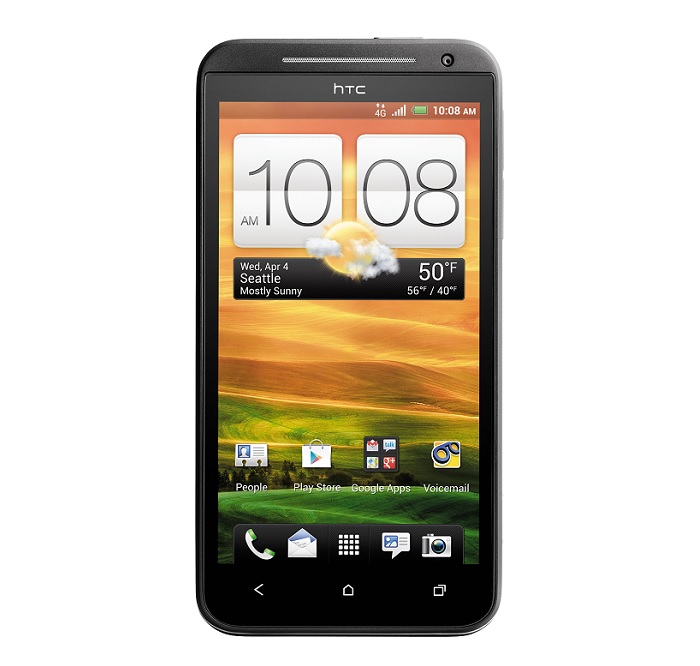 In response to a tweet by a Evo 4G owner, HTC’s Jason Mackenzie confirmed that it will enter testing at Sprint in mid-January and will roll out to customers by February 2014. He didn’t mention the reason for the delay, and mentioned that an unspecified issue came up that resulted in the delay.

This should come as a welcoming news for all HTC Evo 4G LTE owners who lost hope about their device getting updated to Android 4.3. We’ll update you as soon as the update rolls out for HTC Evo 4g LTE.