The HTC EVO 4G, is probably the most anticipated Android smartphone of the year, if you have been waiting to get your hands on one, good news as it looks like the HTC EVO 4G will be available to pre-order later in May 2010.

The HTC EVO 4G will be exclusively available from mobile network Sprint, and Sprint are holding an event to show off the HTC EVO 4G in New York next week on the 12th of May. 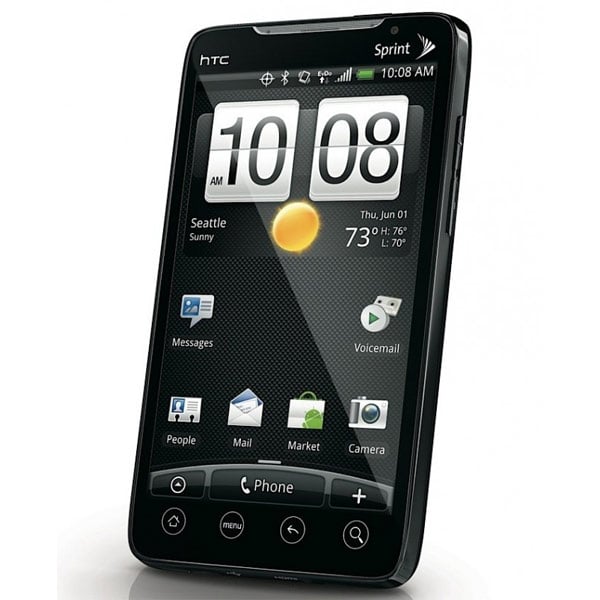 There are still no details on pricing for the HTC EVO 4G, hopefully we will get those next week, and we can probably expect the EVO 4G to go on sale in June, as it will be available to pre-order some time later in May. Have a look and our article on Android vs iPhone to see which smartphone and mobile platform is best for you.