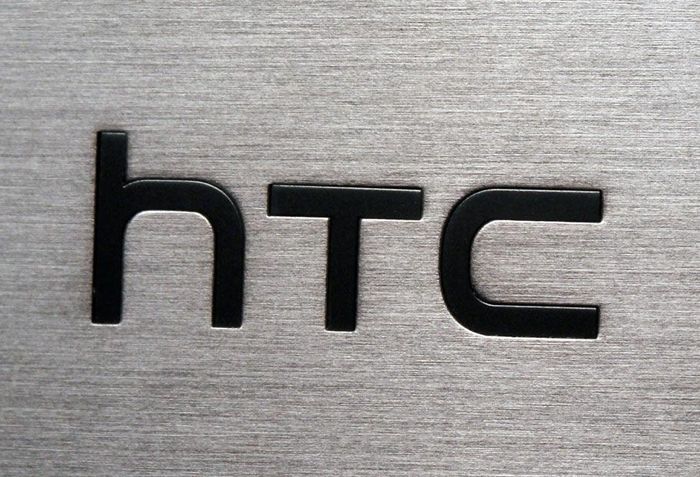 We have been hearing a number of rumors about some new HTC devices, one of those is the new HTC Desire 820, and now it would appear that the handset could be HTC’s first 64-bit smartphone and also the first 64-bit Android smartphone.

HTC recently shared an image on their official Weibo account, which you can see below, and it lists a number of HTC devices, the company has also listed the HTC Desire 820 on the photo.

As yet we do not have very many specifications on the new HTC Desire 820, the device is rumored to come with a 64-bit mobile processor, and it could possibly use the Qualcomm Snapdragon 615 which is an Octa core processor.

HTC has holding their IFA press event on the 4th of September, and we are expecting to see a number of new devices at the event, which will probably include the new HTC Desire 820.

As soon as we get some more information on the new HTC Desire 820, including some actual photos of the device and a full list of specifications, we will let you guys know.