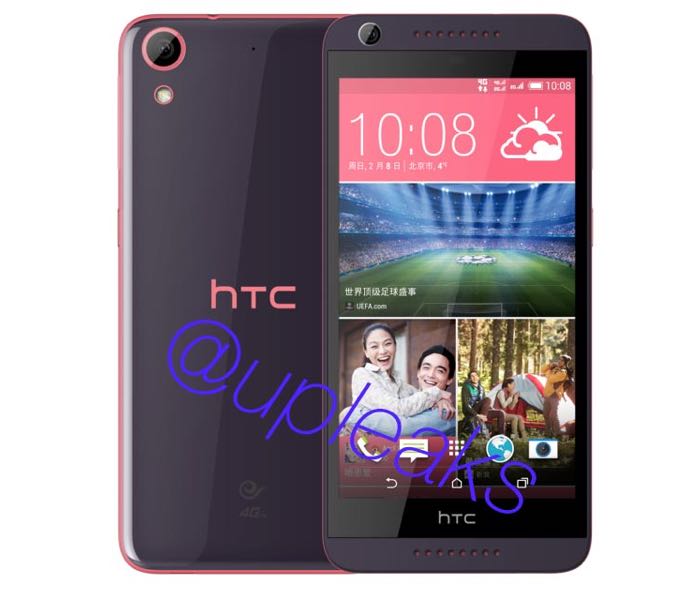 It would appear that we have some details on another new Android smartphone from HTC, the HTC Desire 626.

Processing on the new Desire 626 will come in the form of an eight core 1.7GHz MediaTek MT6572 processor and the handset will also come with 2GB of RAM. 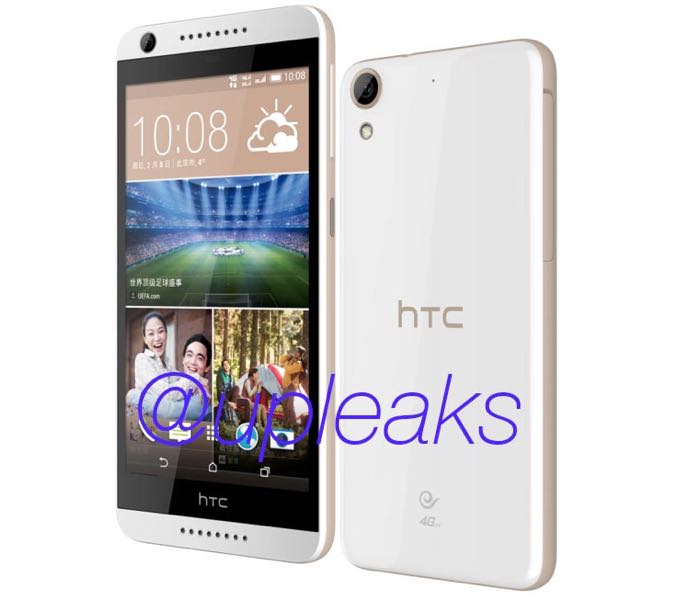 There will also be another version of the handset which will feature a quad core 1.2GHz Snapdragon 410 processor and 1GB of RAM.

The HTC Desire 626 will come with 16GB of included storage on both models, and a 2000 mAh battery, both devices will feature the same cameras.

This new Android smartphone from HTC is expected to be one of the devices that will be announced at MWC 2015 in early March.