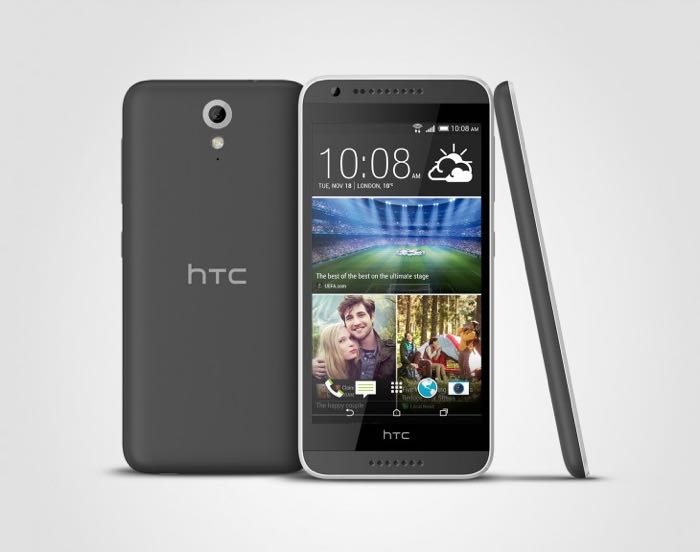 The HTC Desire 620 was announced in Taiwan recently, and now HTC has made the handset official for the UK, and the device will go on sale in the UK early next year.

The HTC Desire 620 is equipped with a 5 inch high definition display that has a resolution of 1280 x 720 pixels, the device is powered by a quad core 1.3GHz processor.

Other specifications in the HTC Desire 620 include 1GB of RAM and 8GB of included storage, there is also a microSD card slot that supports up to 128GB cards.

As yet HTC has not revealed any details on pricing for their new Desire 620 smartphone, as soon as we get some more details, and also information on the exact launch date, we will let you guys know.