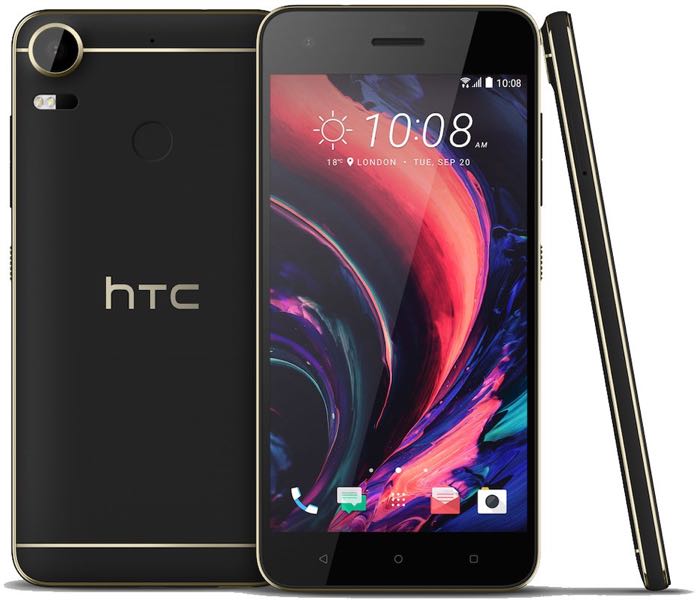 Now one of these two handsets has appeared on the AnTuTu benchmarks, the HTC Desire 10 Liefstyle and this has revealed some of the handsets specifications.

The HTC Desire 10 Lifestyle will come with a HD display with a resolution of 1280 x 720 pixels and the handset will feature a Qualcomm Snapdragon 400 processor and 2GB of RAM. 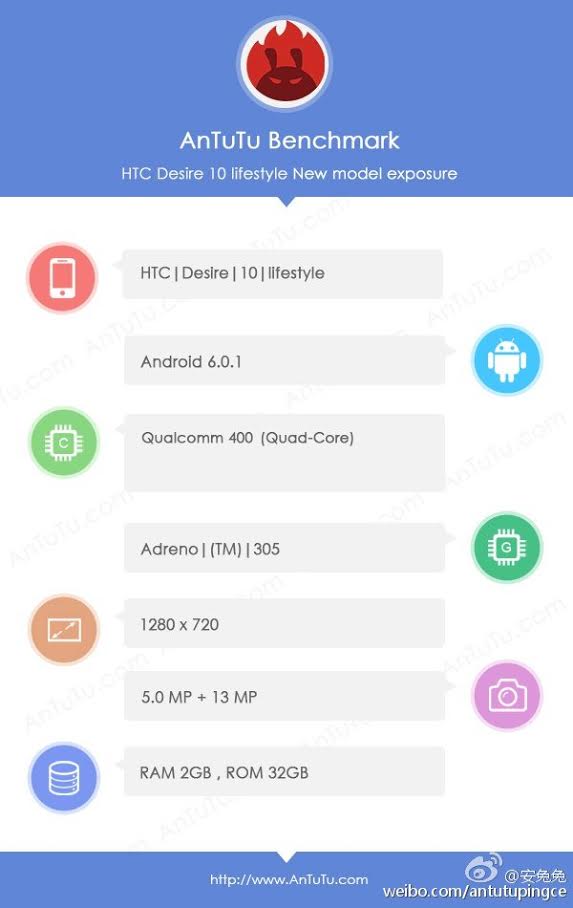