Some of our readers will remember the new HTC ChaCha Facebook smartphone that was announced earlier this year, and is due to go on sale later this month, now it looks like it will be getting a more powerful processor when it hits the stores.

When it was announced the HTC ChaCha was supposed to come with a 600MHz Qualcomm MSM7227 processor, and now it will feature an 800MHz processor, probably the same one just with a higher clock speed. 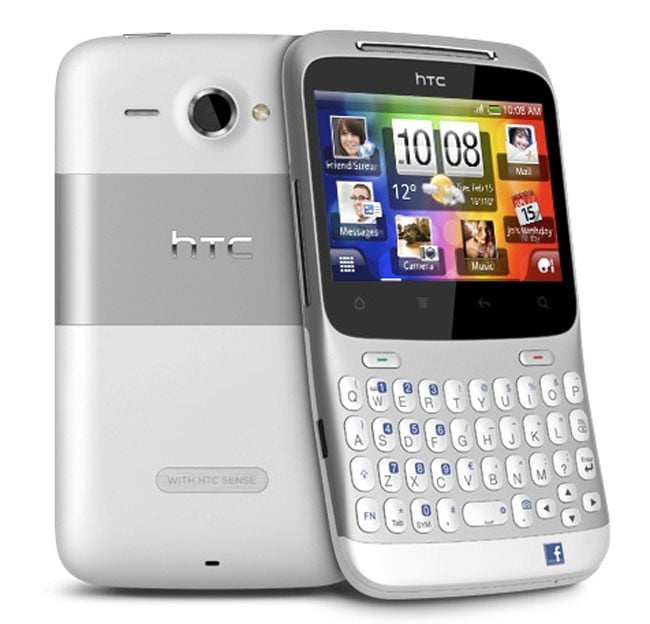 Other specifications on the HTC ChaCha include Android Gingerbread, a 2.6 inch HVGA capacitive touchscreen display, plus a physical QWERTY keyboard, and a dedicated Facebook button that will allow you to access Facebook and automatically share content with your friends. Take a look and our article on Android vs iPhone to see which smartphone and mobile platform is best for you.