If you’re a proud owner of HTC Butterfly S, there’s a good news for you. HTC is currently rolling out the Android 4.3 Jelly Bean update for the handset along with Sense 5.5 UI in selected markets, including Australia, Germany and a few other European countries.

The latest update bumps the software version to 2.21.708.1 and comes with a number of improvements, including Blinkfeed and Video Highlights, along with other enhancements. 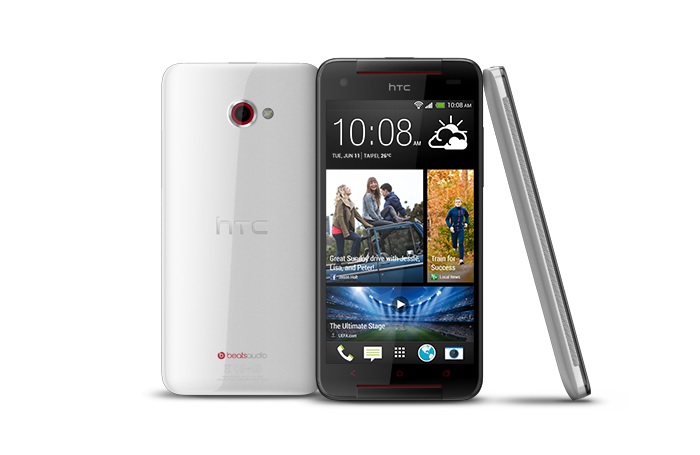 According to LlabToofer, HTC is pushing the update with Sense 5.5 UI on board and is sized at almost 746MB. 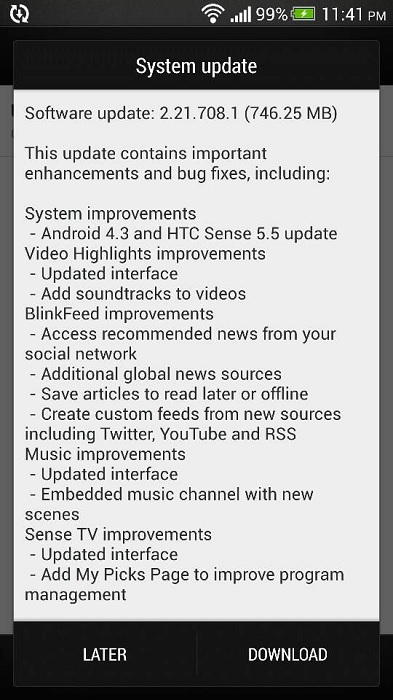 The roll out is gradual so it might take a few days for everyone to get the update. There’s also no confirmation about which markets are getting it at the moment, but if you already got the update, please share your experience along with the region in the comments below.