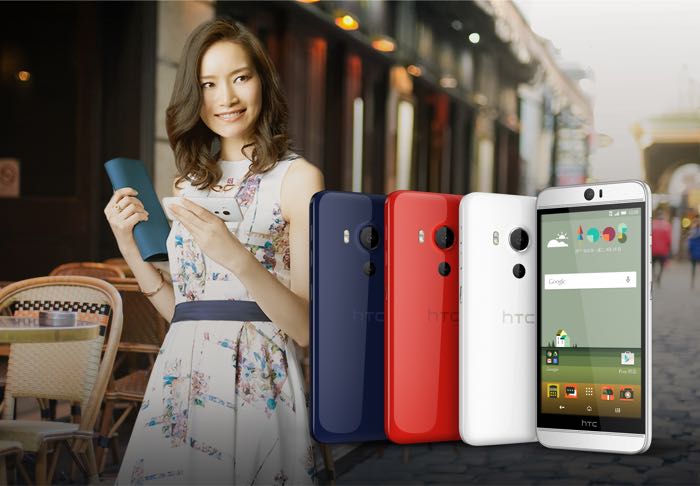 HTC has announced another new smartphone, the HTC Butterfly 3, which is essentially the international version of the J Butterfly that was announced in Japan earlier in the year.

The HTC Butterfly 3 comes with a 5.2 inch display with a QUAD HD resolution and the device is powered by an octa core Qualcomm Snapdragon 810 processor.

Other specifications on the handset include 3GB of RAM and 32GB of built in storage, the device also features s microSD card slot which supports up to 2TB cards.

The device features Android 5.0 Lollipop and HTC Sense 7, it will launch in Taiwan next month and will retail for about $600, as yet there are no details on when it will be made available in other countries.