The guys over at Android Guys have got their hands on some photos and specifications of a yet to be announced Android smartphone from HTC, the HTC Aria.

According to their source, the HTC Aria will come with Google Android 2.1, plus it will feature HTC Sense UI and also has a 5 megapixel camera. 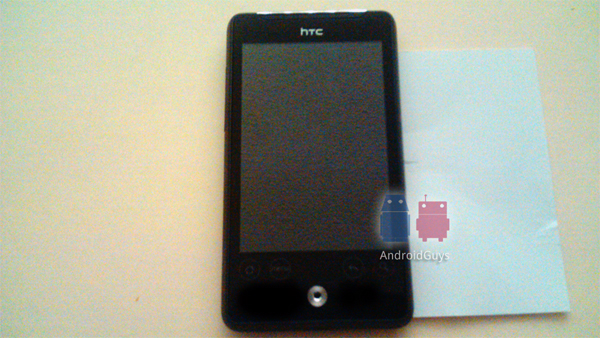 It looks like the HTC Aria could be one of the smallest Android smartphones and it may come with either a 2.5 inch or 2.8 inch LCD display. It also has a micro USB port 3.5mm audio jack.

As soon as we get some more information, we will let you guys know. Have a look and our article on Android vs iPhone to see which smartphone and mobile platform is best for you.