Smart watches are apparently going to be the next big thing in technology, Samsung just released one, Sony released their second one, and a number of companies are also working on smart watches, the latest is HTC, who have a new HTC Android smart watch in the works.

According to a recent report by Bloomberg, HTC is working on a new Android smart watch that will launch in 2014, and the device will apparently launch in the second half of 2014. 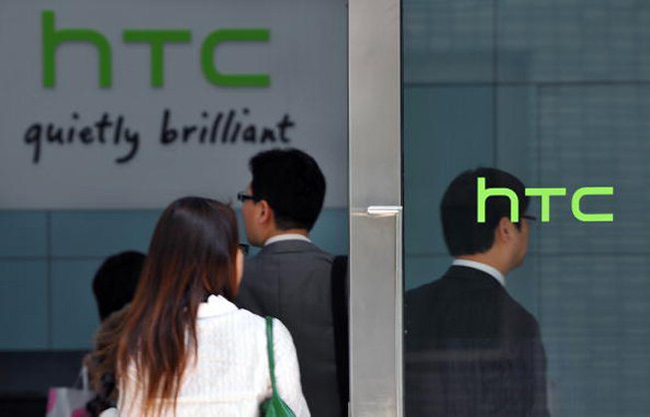 Other companies that are rumored to be working on similar devices include Google with the Google Gem, and Apple with the Apple iWatch, these devices are also expected to launch next year.

As yet we do not have any details on exactly what HTC is working on with their new Android smart watch, the device is said to come with a built in camera, like the Samsung Galaxy Gear.

It will be interesting to see what the various companies come up with, and whether they will be able to create smart watches that people will actually want to wear.