Last week we saw HTC’s latest Android smartphone, the HTC Amaze 4G, and now we get our first look at the new HTC Amaze 4G in action, which can bee seen in the videos below.

The HTC Amaze 4G is headed to US mobile carrier T-Mobile and it comes with Android 2.3.4 Gingerbread and features a 4.3 inch qHD Super LCD Display, plus a dual core 1.5GHz processor. 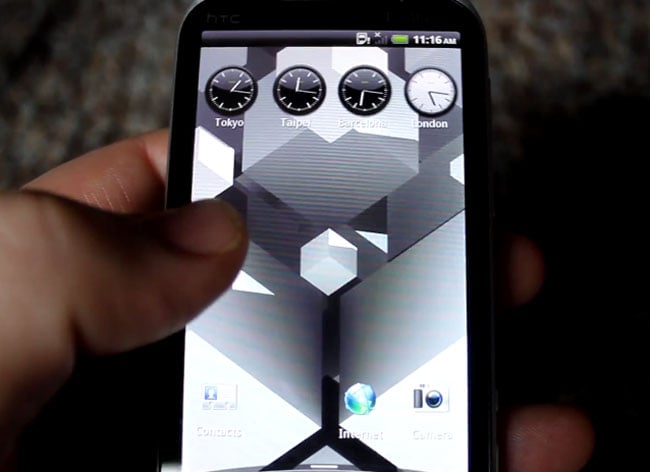 Other specifications on the HTC Amaze 4G include an 8 megapixel camera with an LED flash and full HD video recording in 1080p, there is also a front facing 2 megapixel camera.

On top of that The HTC Amaze 4G features 16Gb of built in storage, a microSD card slot, Bluetooth 3.0, WiFi, GPS, HDMI out and 1GB of RAM, it will be available from T-Mobile later this month for $259.99 when you sign up to a new two year contract.