We have been hearing quite a bit about the new HTC Ruby over the last few weeks, now its official, it is called the HTC Amaze 4G and it will be available with mobile carrier T-Mobile in the US. 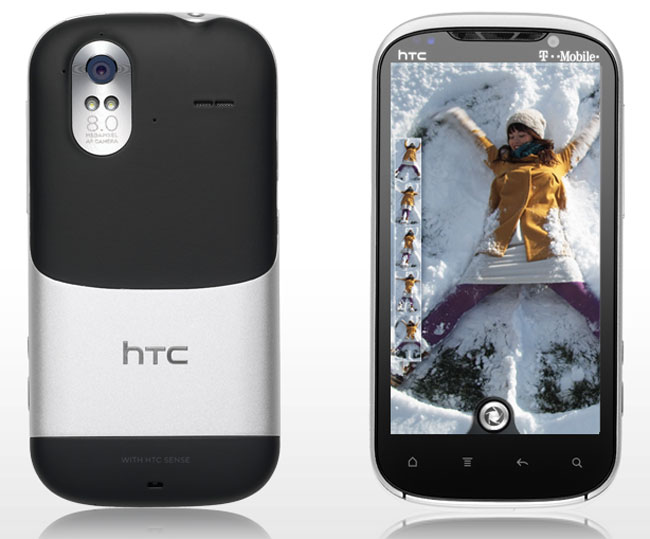 The Amaze 4G featured a 4.3 inch qHD super LCD display with a resolution of 540 x 960 pixels, there is also an 8 megapixel camera with a built in flash which can record HD video in 1080p, plus a front facing 2 megapixel camera.

The HTC Amaze comes with 16GB of build in storage and a microSD card slot which can take up to 32GB cards, there is also 1GB of RAM and a 1730 mAh battery, plus HDMI out, NFC, GPS, an FM radio, WiFi and Bluetooth 3.0. 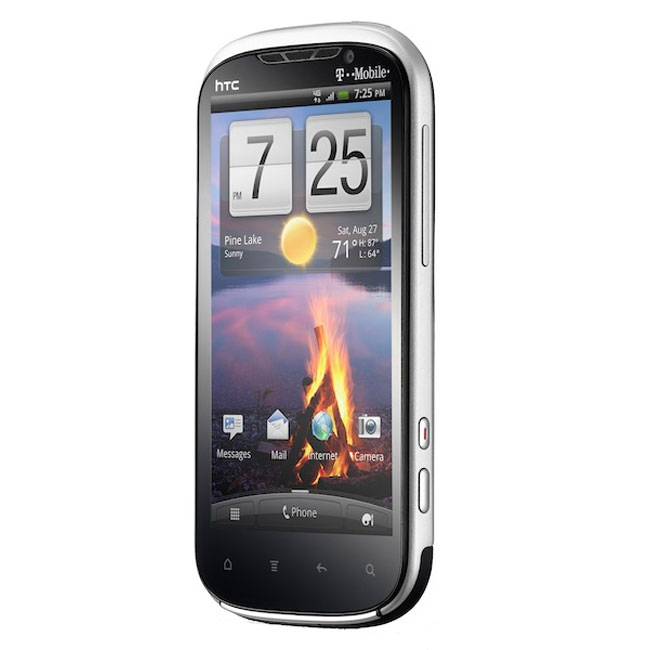 The HTC Amaze 4G will be available from T-Mobile from the 10th of October for $259.99 after a $50 mail in rebate when you sign up to a new two year contract, you can find out more information over at T-Mobile.