If you are in the market for a new mouse and would like to free up a USB port in the process. HP has unveiled its latest mouse creation in the form of the new WiFi Touch Mouse X700, which has some very curvy lines in its design.

The WiFi Touch Mouse X700 requires no dongle for you to use it, but instead connects to your computer through your local network. Other features of the new mouse also include a neat touch strip rather than a wheel for scrolling. 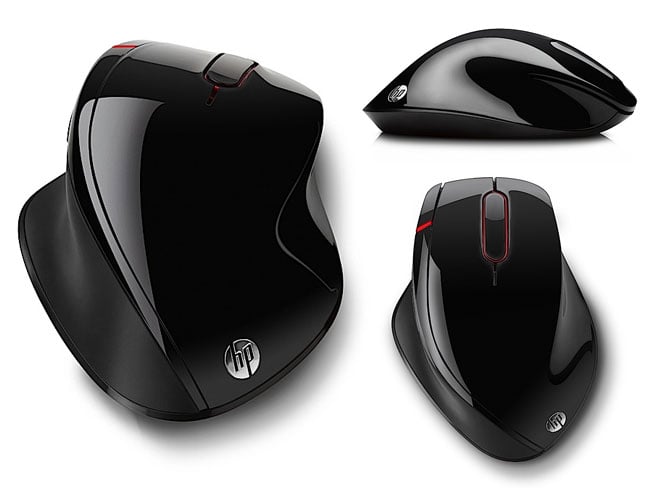 The WiFi Touch Mouse X700 is good to use up to 30 feet from your WiFi point and has a massive nine months battery life. Unfortunately though it is only designed to be used by right handed users.

The The WiFi Touch Mouse X700 is now available to purchase for $60.