HP’s new Touch Pad is expected to start shipping later this month and will be equipped with HP’s new tablet version of webOS, webOS 3.0.

At the recent Qualcomm conference the HP TouchPad was captured on video running Flash 10.1 and after having numerous problems with certain tablet manufacturers actually plays smoothly on the new HP TouchPad. Watch the video to see Flash 10.1 in action after the break. 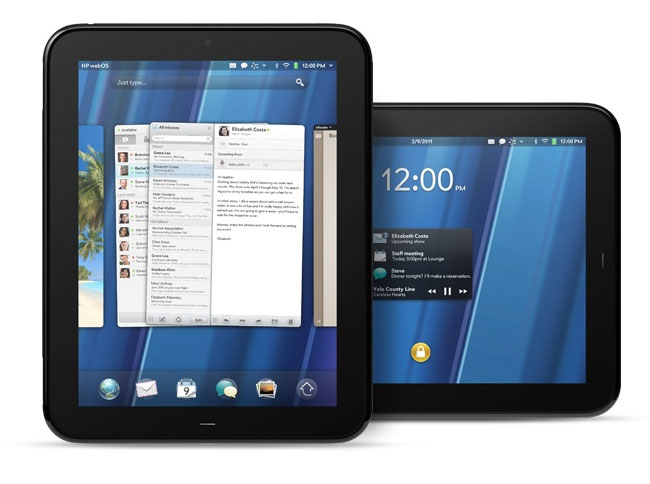 The new HP TouchPad is fitted with a 9.7 inch touchscreen display, and is powered by a dual core 1.2GHz processor supported by 512MB of RAM, and is also equipped with a 1.3 megapixel camera on the front for video chat.