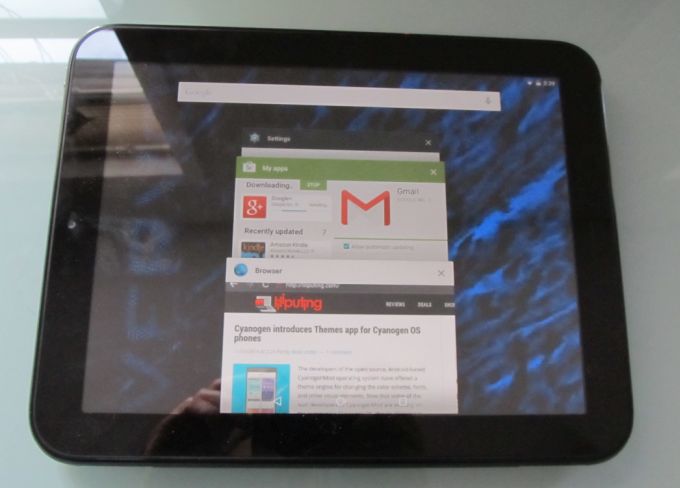 Owners of HP TouchPad tablets might be interested to learn that an unofficial release of Android 5.0 Lollipop is now available for the tablet thanks to the skills of developer “flintman” who has this week posted an early preview of Evervolv 5.0 for the HP TouchPad at the xda-developers forum.

The Evervolv custom version of Android has been created using the latest Android 5.0 mobile operating system and is demonstrated running on the HP TouchPad in the video below by Brad Linder.

The first release of the new Evervolv operating system was released earlier this week and although it may not be perfect, it does allow HP TouchPad users to enjoy the newAndroid 5.0 Lollipop user interface together with security and other features on their TouchPad tablet. Flintman explains :

“For those that don’t know what evervolv is, Evervolv is an AOSP (Android Open Source Project) rom. We’re fully open sourced and encourage it with no restrictions. The work put into this rom is community driven and and Evervolv Project is made up of numerous members and contributors. Right now the current source we are working on is LOLLIPOP(Android 5.0 Lollipop). Current version: 5.0.0p1”

For more information on the new Evervolv Android 5.0 Lollipop operating system jump over to the xda-developers forum website for details.