HP TouchPad users might be interested to learn that an unofficial Android 4.2 update has been released which brings with it support of Bluetooth.

HP discontinued their HP TouchPad tablet nearly two years ago and since the inventory was sold off hackers and owners have been tinkering with Android to get all its features gully functional. 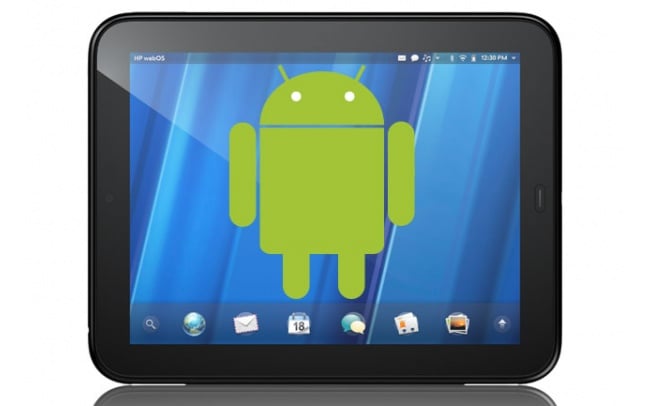 Now developer JC Sullins has released a build of Android 4.2.2 Jelly Bean for the HP TouchPad that comes with support for Bluetooth, Watch the video after the jump to learn more about the new Android 4.2 HP Touchpad Bluetooth project and see it in action.

The Liliputing website explains “JC Sullins still calls this an experimental build, but at this point the HP TouchPad can run Android with a semi-functional camera, working Bluetooth, and hardware video acceleration. You can download JC Sullin’s latest builds of Android for the HP TouchPad from his goo.im page. The ROM I tested is called cm-10.1-20130804-EXPERIMENTAL-tenderloin-BLUETOOTH_TEST.zip.”