Hewlett Packard has just launched a new controller in India called the HP Swing which is reminiscent of the Wii motion controller.

As with the Wii controller the HP Swing can be used for games such as tennis, pool and bowling and HP is claiming that their new controller is the first to bring  motion sensing control to the PC. 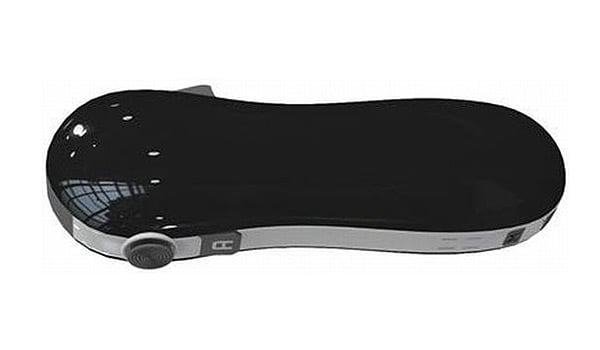 Driven by the goal of bringing innovation back to the desktop, Hp are excited about the release of their new HP Swing and hop that users can now enjoy unsurpassed dynamic gaming interactivity.

Unfortunately you wont be able to try this any time soon unless your in India. As the HP Swing is set to be bundled exclusively with HP Pavilion desktop PCs in the Indian market.