The HP Pr3, which is HP’s latest webOS based smartphone was announced back in February, and when it was announced it featured a single core 1.4GHz processor, but now it looks like it will come with a dual core 1.2GHz processor.

HP have updated the specifications for the Pre3 on their website, and the processor is now listed as a Qualcomm Snapdragon dual core 1.2GHz APQ8060 processor, and it looks like this is the only change that has been made to the new HP Pre 3. 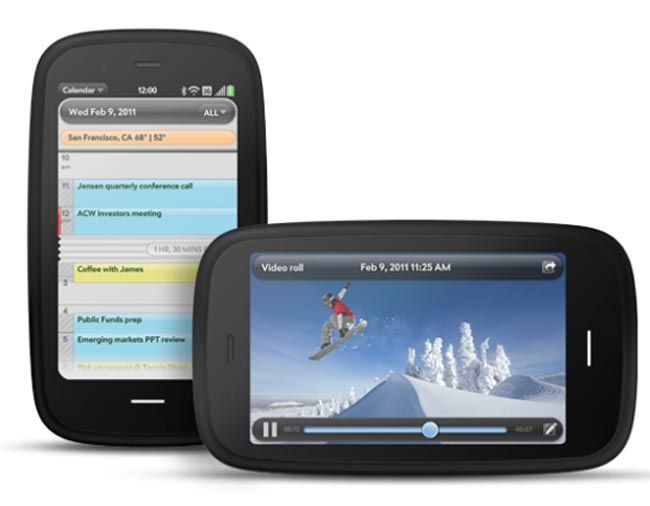 The other specifications remain the same,which include a 3.6 inch multi-touch display with a resolution of 480 x 800 pixels, plus a slide out QWERTY keyboard, 512MB of RAM, a front facing VGA camera and a rear facing 5 megapixel camera which can record HD video in 720p.

You can see the full list of specifications, including details on the new dual core 1.2GHz processor over at HP.

It looks like the HP Pr3 won’t actually come with a dual core processor and will come with the original 1.4GHz processor that was initially announced, it seems there was an error on HP’s website in the listed specifications, as Clove have pointed out.