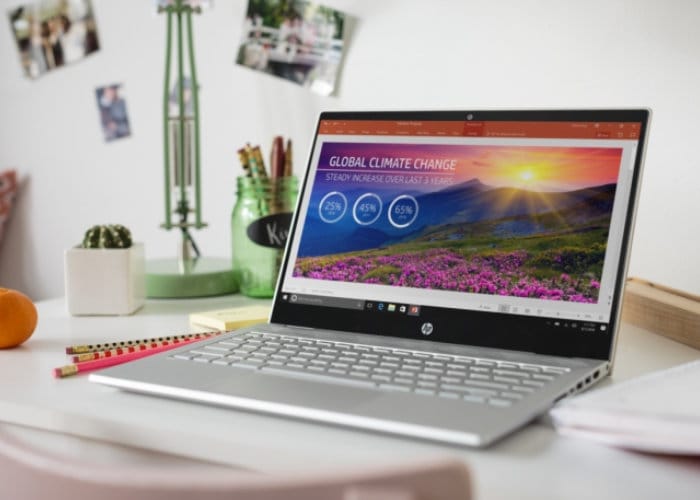 During May and June this year Hewlett-Packard will be launching its new HP Pavilion 14 x360 and HP Pavilion x360 laptops priced from $500 and $760 respectively. The entry-level convertible notebooks offer a choice of either 14 or 15.6 inch displays, with the latest generation of systems sporting a smaller form factor, thanks to slimmer borders around the display now measuring 6.5 mm rather than the 12.7 mm on previous versions. 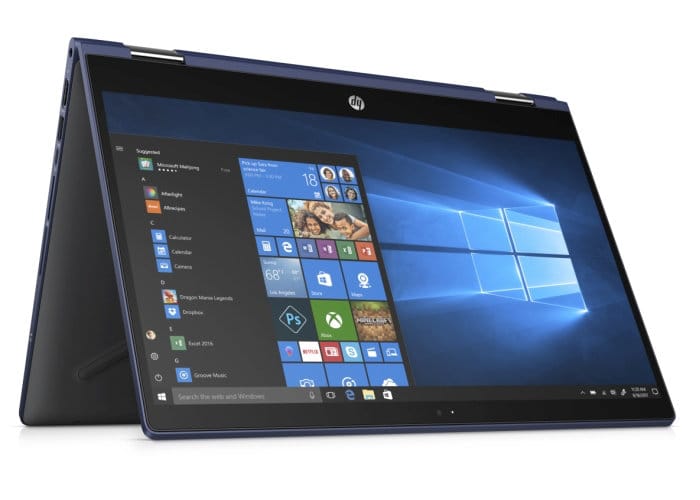 Internally the systems will be powered by 8th generation Intel Core U-series processors with the 14 inch notebook offering users a resolution of 1366 x 768 pixels and a touchscreen display, powered by an Intel Core i3-8130U dual-core processor supported by 8GB of RAM and fitted with a 500GB hard drive. HP is also planning to offer a system powered by a Core i5-8250U processor, fitted with 128GB of solid state storage, a full HD IPS display, and an IR camera for $730 with a 14 inch display. 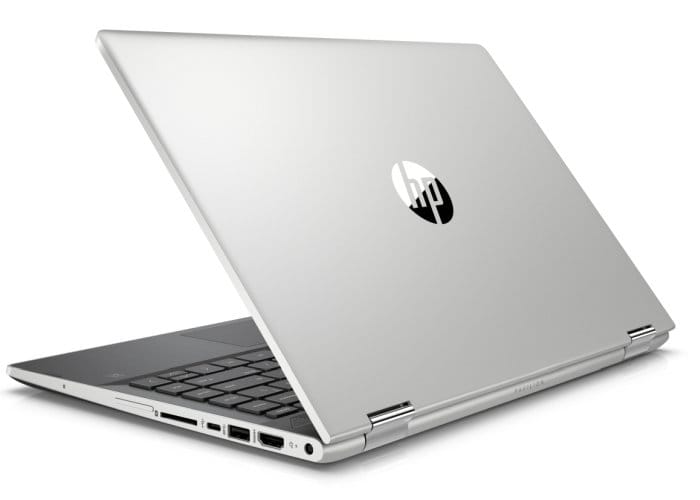 While the 15.6 inch notebook comes equipped with a Core i5 processor supported by DDR4-2400 memory and full HD display, with internal storage taking the form of a 1TB hard drive instead of solid state storage. Other features include connectivity via both Bluetooth and 802.11ac wireless technology as well as connections in the form of USB 3.1 Type-C and USB 3.1 Type-A ports, HDMI. For full specifications, availability and pricing jump over to the official Hewlett-Packard website.