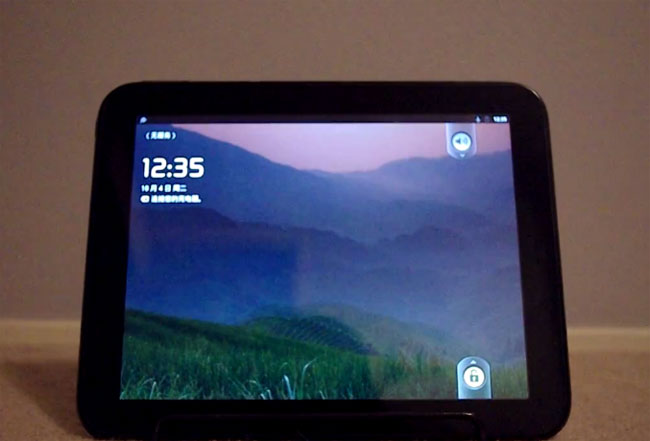 HP apparently suspects that the tablets were grabbed and Android was installed after they left the manufacturing facility. It seems odd since the TouchPad is dead that HP would go through an investigation. Still, I am sure the company wants to know who changed its products to be sure it happens nowhere else.