Chinese developer Chomper has release an App that will run Android 2.3 Gingerbread on the HP TouchPad without having to reboot the device, and it runs just like a webOS app would, have a look at the video of it in action below. 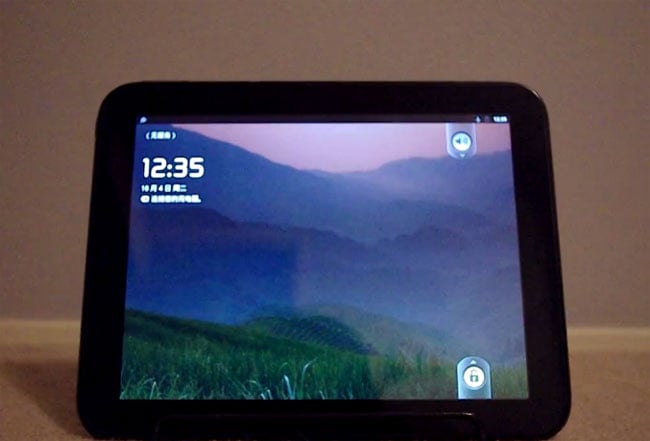 It is in the early stages at the moment, and there is no support for multi-touch, audio or OpenGL graphics as yet, although what has been done so far does look interesting.