HP has launched a new range of digital photo frames, the HP Dreamscreens. 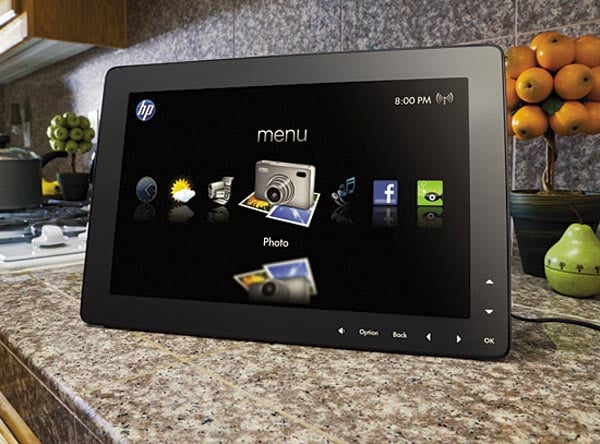 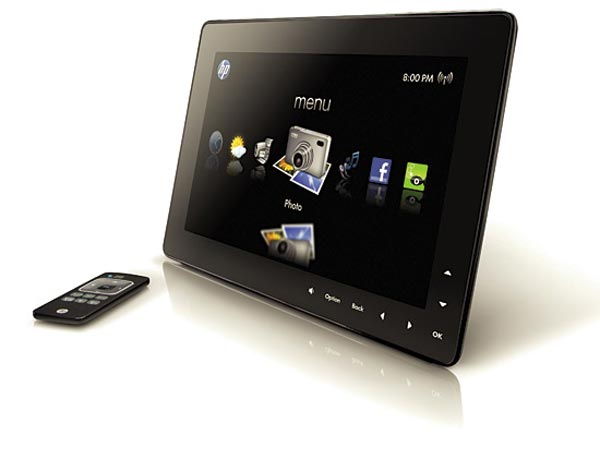 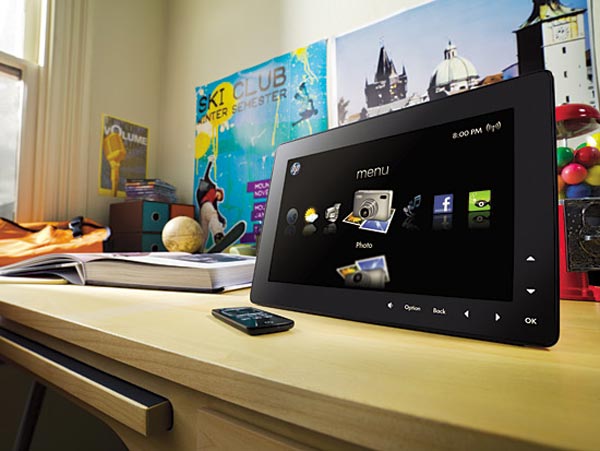 The HP Dreamscreens can playback video, MP3 and display your pictures, and it also features a built in Facebook and Snapfish.