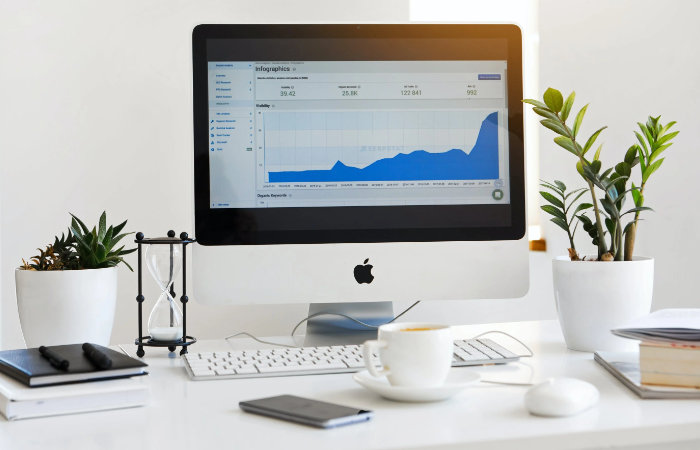 If you have just purchased your very first Apple computer or have transitioned from Microsoft Windows to the macOS operating system, you may be wondering how to force quit applications when using the Mac operating system. In a similar way to the well-known Ctrl + Alt + Delete function on Windows computers. If an application has stopped responding or is not running as expected on your iMac, Macbook or Mac Mini there is a simple way to force quit an application on macOS and in this quick guide we will show you how it can be done with a few simple keypresses.

How to force quit apps on Mac

There are a couple of ways to force quit applications on your iMac, Macbook or Mac Mini if they become unresponsive. The first is a shortcut created by Apple similar to the Windows alternative. Simply press the following three keys together on your Mac computer :

This will trigger a “Force Quit Application” pop-up box to appear allowing you to see all the applications that are currently running and not responding on your macOS computer. 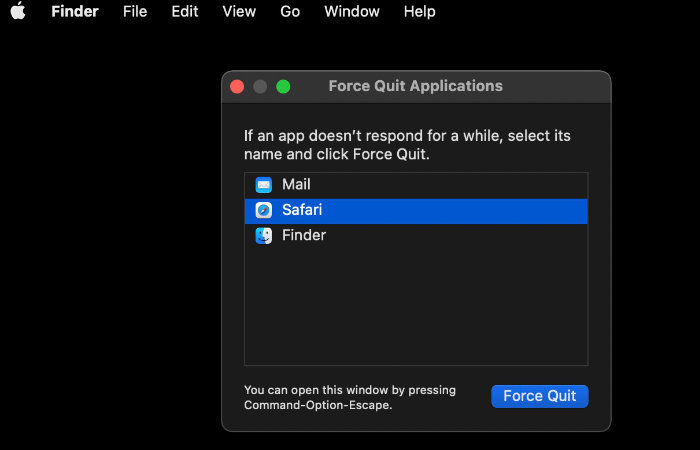 Select the application you would like to Force Quit and click the blue “Force Quit” button located in the bottom right-hand corner of the pop-up. This will ask the macOS service to shutdown and you will once again be able to restart the application once the process has finished. If the macOS has automatically recognized an application has stopped responding it will indicate this with text on the right of the application name in the Force Quit Applications pop-up window. 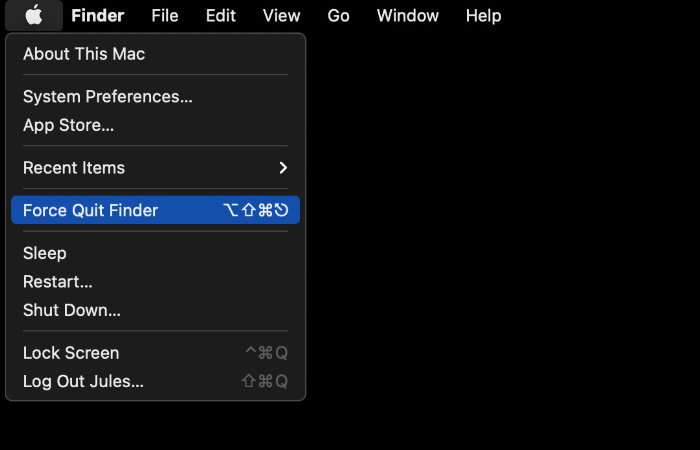 An alternative method to carry out a force quit on an application in macOS is available by moving your cursor to the Apple logo icon in the top left-hand corner of your screen. Clicking on this will pull up a new menu and in the middle will be an option to “Force Quit…” Select this and the pop-up window will appear as if you would press the shortcut mentioned above. Once again select the application you would like to close and then click the blue “Force Quit” button on your Mac to start the shutdown process.

If you are experiencing certain macOS applications becoming unresponsive on a regular basis on your Mac computer there may be another underlying issue which may need the help of the Apple Support team. Or if the application has been created by third party it would be wise to contact their support team directly to help correct any issues you might be having with your macOS application removing the need to force quit on your Mac, such as installing a new update or configuring the settings to suit the Apple Mac and operating system you are running. Sometimes Mac applications are updated to the latest macOS release and glitches can occur when you are using older Mac operating systems.