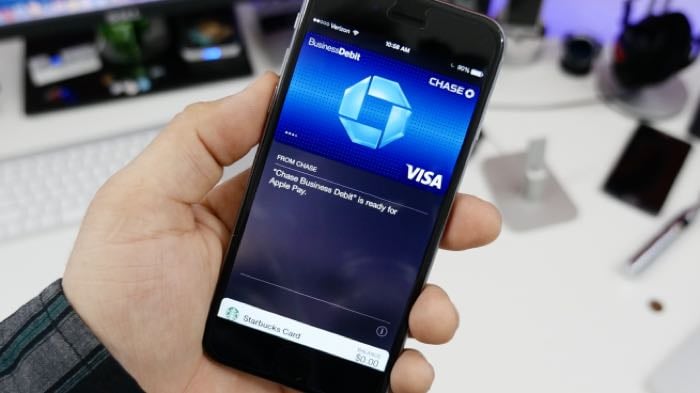 Yesterday Apple launched their new Apple Pay mobile payment system in the U.S., the new feature will let you use your new iPhone 6 or iPhone 6 Plus to make payments at a range of retailer in the U.S.

Dom Esposito from 9 to 5 Mac has put together a handy video on how you can setup Apple pay on your iPhone, have a look at the video below.

Apple Pay will also be supported on the new iPad Air 2 and iPad Mini 3 when they are launched later this week, and Apple recently announced that they have signed up more than 500 banks to the service.

As yet we do not have any details on when Apple Pay will be expanded outside of the U.S., we are hoping that we wont have to wait too long for Apple Pay to launch in the UK.