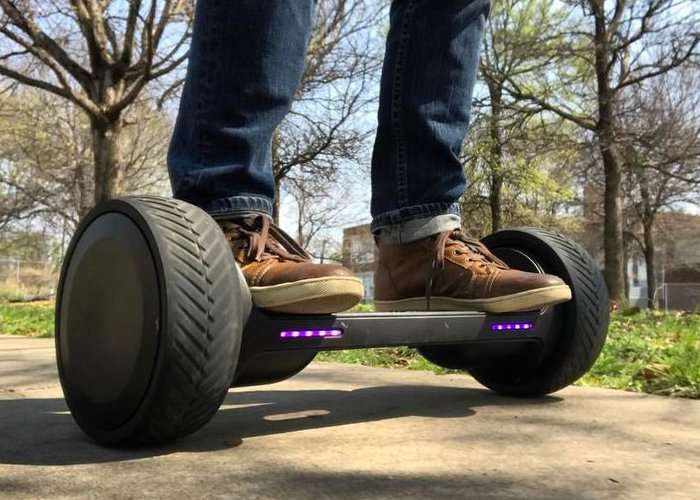 Next month Mark Cuban will be finally and officially launching his new hoverboard by the Kickstarter crowdfunding platform to raise funds to take his design into full-scale production.

Back in 2015 Cuban expects his intent to purchase the patent rights to a hoverboard design from Shane Chen, but later pulled out allowing Razer to purchase the rights instead. Explaining that he would still create a hoverboard but respecting the necessary IPs in-place and sporting his very own design.

As you would imagine very little is known about the new hoverboard ahead of its Kickstarter campaign next month but assumes more details are made available we will keep you up-to-date as always. In the meantime check out the brief video which has been published to Instagram showing the new Moov hoverboard design in action. Cuban explains that the Moov

will be a premium product that will be assembled in the United States with only a few imported parts. It will be a more responsive ride for more advanced action riders.

If figure skating and longboarding could have a child, I think it would look/feel something like this. #radicalMOOVment #rideable #unhoverboard #longboard #carve #skate