Comcast subscribers might be pleased to know that very soon thanks to a new agreement with Sony Pictures Home Entertainment they will be able to watch the popular Netflix original House of Cards, Emmy-winning series without the need for a Netflix subscription. 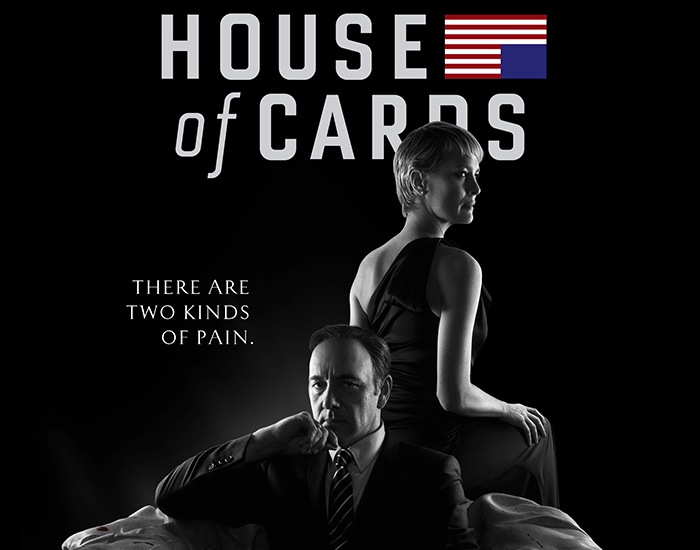 As well as featuring the House of Cards series Comcast subscribers will also be able to enjoy Orange is the New Black starting in May 13th 2014. Together with new movies and series to Comcast subscribers including “American Hustle,” “Breaking Bad,” “Captain Phillips,” “Cloudy With a Chance of Meatballs 2,” “The Amazing Spider-Man” and “21 Jump Street” all of which will be arriving on the Comcast’s streaming service tomorrow.

The Netflix original House of Cards series is will soon be available to Comcast subscribers via the Xfinity Store, however a price is there is on hasn’t been announced as yet.