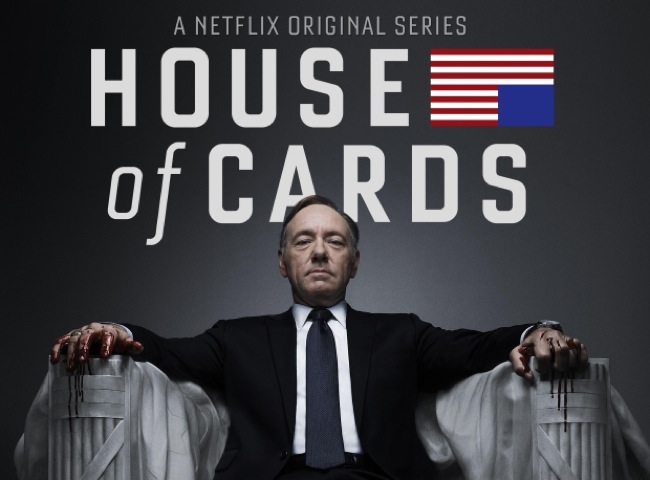 As Netflix typically does, the entire season of the show will be available at one time starting today. That means you can watch every episode back to back if you want or string it out as much as you like. The first season of House of Cards is also available for binge watching. The second season is expected to be as popular and highly rated by critics as the first.

I would expect that the show would win more nominations for awards this year. House of Cards is a political drama featuring Kevin Spacey and Robin Wright. Apparently, President Obama is a fan of the show. Does knowing that Obama likes the show make you more or less likely to watch it? It seems weird for the president to like a political show that is like his daily life. A third season of the show is expected.