Netflix has created a number of original content series which are available exclusively via its Netflix media streaming service as an aid to helping both attract and keep subscribers to its service. One of the new award-winning original series in the form of the popular House of Cards which has already enjoyed two seasons worth of episodes is now expected to expand to a third season if talks that are currently underway continue in the right direction. 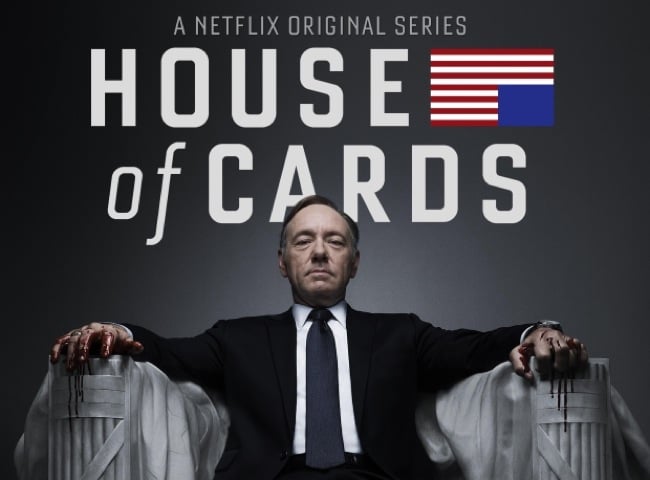 Netflix‘s Ted Sarandos has this week explained during a keynote Saturday at Film Independent‘s 9th annual confab at DGA HQ, that “Our intent is that the show keep going for sure,”-“It was a 26-episode commitment. It was not our intent that it just run for two seasons,”. Which is sure to put a smile on House of Cards fans worldwide.