House of Cards, one of Netflix’s shows that it creates and makes exclusively available through its streaming service, took home three Emmys. It’s the first online-only show to ever win one, let alone three.

David Fincher won best directing for a drama series for House of Cards, “Chapter 1”, and the show won two “creative arts” Emmys for outstanding cast and outstanding cinematography. It was nominated for six other awards too, including best drama, but fell a bit short of winning. 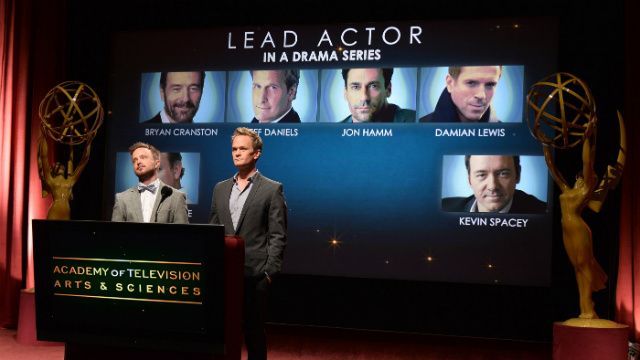 This could mean quite a bit for internet-based television. Netflix has already stated that it plans to come out with five original programs every year, and that it plans to double that in 2014. The company isn’t shy about its ambitions either, stating it “plans to become HBO faster than HBO can become us.”

The awards give online-only programming a level of validity that could seriously alter the way television is produced and released. It won’t happen in a year, or possibly even five years from now, but before long we could see television switch primarily to internet production, with everyone paying per “channel” to see the shows they like most.

While that model is basic and not entirely fleshed out, I’m sure you can see the potential this accomplishment brings. Do you think there’s going to be a shift in television sometime in the future?