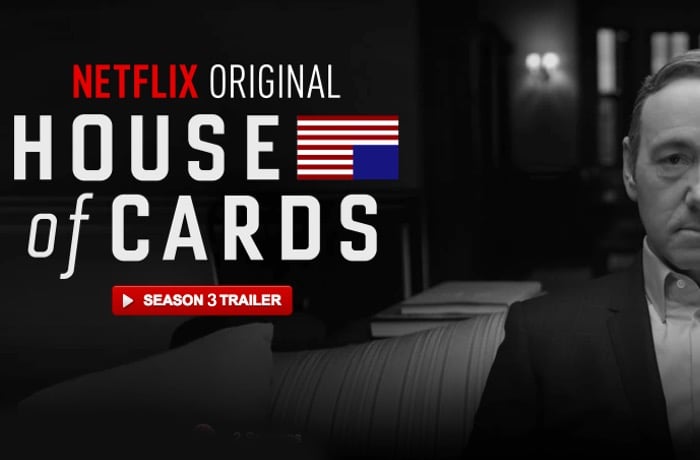 Are sure to enjoy this new teaser trailer which has been released ahead of next month’s House of Cards Season 3 launch. To whet your appetite and provide you with a glimpse of what you can expect from the ongoing story of the Democrat from South Carolina.

House of Cards has been developed and produced by Beau Willimon and is an adaptation of the BBC mini-series of the same name and is based on the novel by Michael Dobbs.

Seasons 1 and 2 of House of Cards are now available to stream via the Netflix service with the third season prepared to launch next month on February 27th. For more information on the new House of Cards series jump over to the official website for details via the link below.