If you enjoy a good fighting game and are looking for a fight stick that will help you connect with your character a little more and help you carry out those precision moves a little easier. Then you might be interested in the new Soulcalibur 5 fight stick which has been unveiled by Hori this week.

The new Hori Soulcalibur 5 redesigned sticks are based off of the NOIR Japanese Arcade Cabinet and come with the standard Soul Calibur button layout. 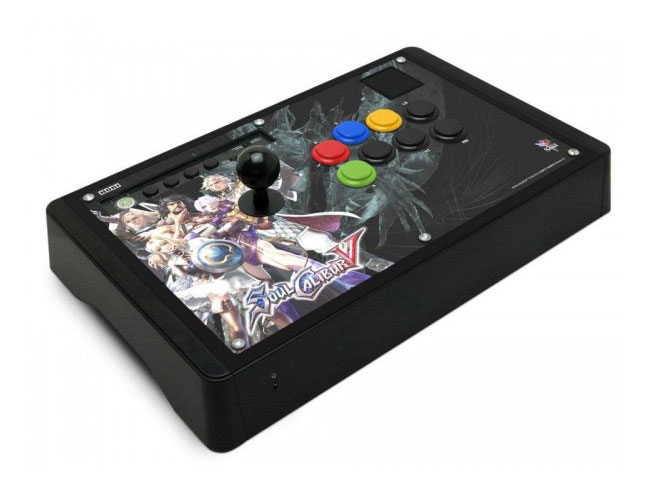 Hori will be releasing an Xbox 360 and Playstation 3 version of the Soulcalibur 5 Fight Stick in January 2012. Unfortunately no information on pricing or worldwide availability has been released as yet.