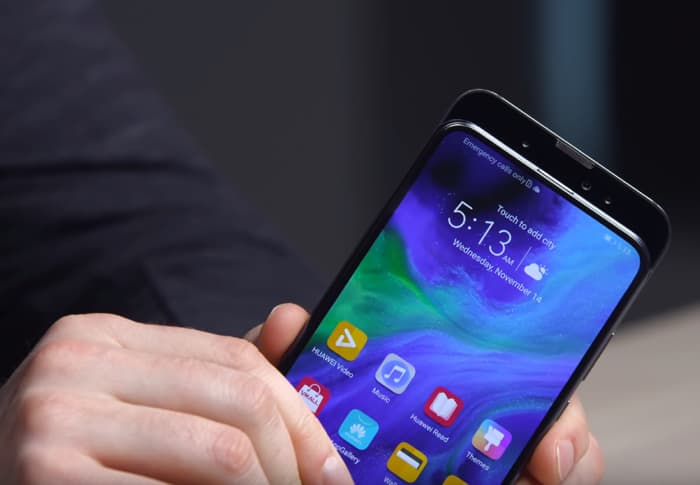 The Honor Magic 2 smartphone was launched recently, the handset comes with a slide out front facing camera.

Unbox Therapy have managed to get their hands on the new Honor Magic 2 smartphone and we get to have a look at the handset and it slide out camera in the video below.

The devices comes with some high end cameras, the slide out front camera is a 16 megapixel camera and on the back there are three cameras. The three rear cameras include one 24 megapixel sensor and two 16 megapixel sensors, the device costs about $550 in China.