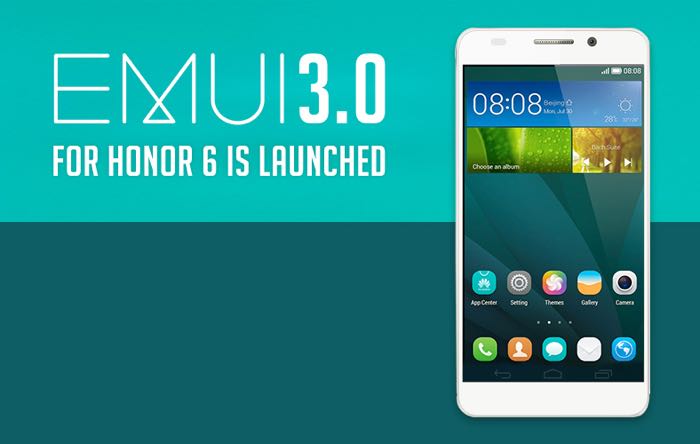 Honor has announced that they have released their new EMUI 3.0 software update for their Honor 6 smartphones.

The software update is being released to owners of the handset in Europe and it is being made available today as an over the air update.

The new EMUI 3.0 update brings a range of new features to the Honor 6 smartphone, which include a new design and new gestures, you can see some of the features that are included in the update below.

The update will be released to the Honor 6 smartphone in Europe today as an OTA update.