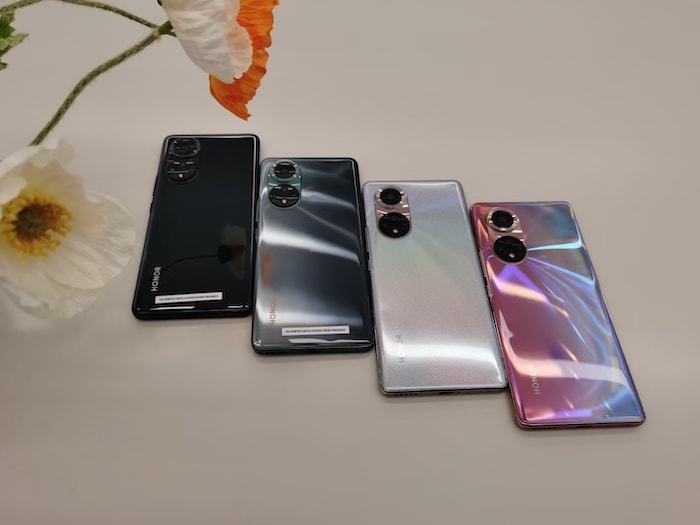 It looks like we have some details on the new Honor 50 and 50 Pro smartphone, some press renders and photos of the handsets have been leaked. 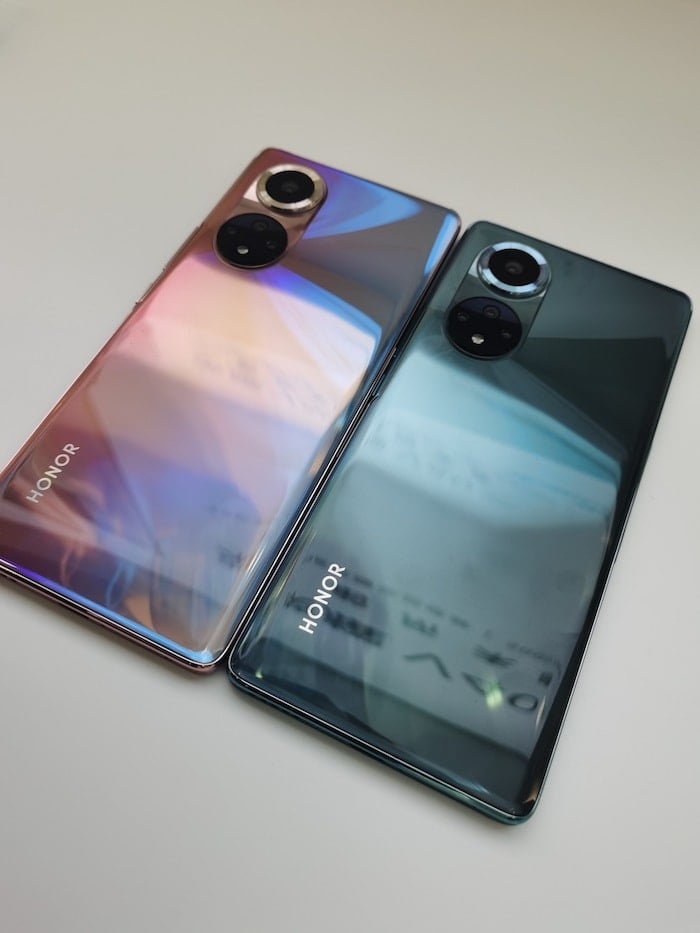 Both handset are expected to come with a Qualcomm Snapdragon 778G mobile processor and different amounts of RAM and storage.

These are the only details we know about the two new Honor 50 smartphones, the handsets will apparently be made official on the 16th of June. We will have full information on both handsets when they launch on the 16th.