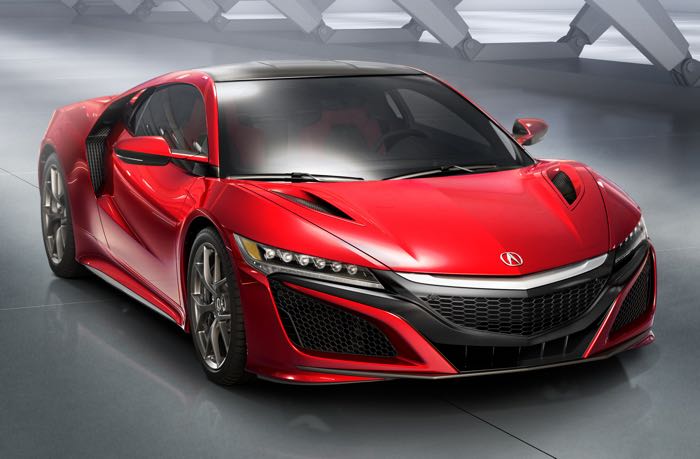 The new Honda HSX or Accura NSX as it is called in the US may be getting a more powerful model as Honda are apparently considering building a Type R version of their supercar.

The Type R version of the car is expected to lose the electric motor and battery which would give the car some weight loss, Honda are also expected to add in some other weight saving measures to reduce the weight of the vehicle.

Honda have apparently not signed off on the NSX Type R, so the project may not go ahead, although there is a good chance that it will.