Apple released its revamped iOS 7 to public on September 18th, followed by two subsequent updates as well – iOS 7.0.1 and 7.0.2.

These updates fixed several bugs including the lockscreen bug that allows users to bypass the passcode and get access to certain applications, problems in sending/receiving iMessages, make calls and enable the airplane mode from lock screen without the passcode. There’s another bug that makes your homescreen icons disappear after using the Zedge app. 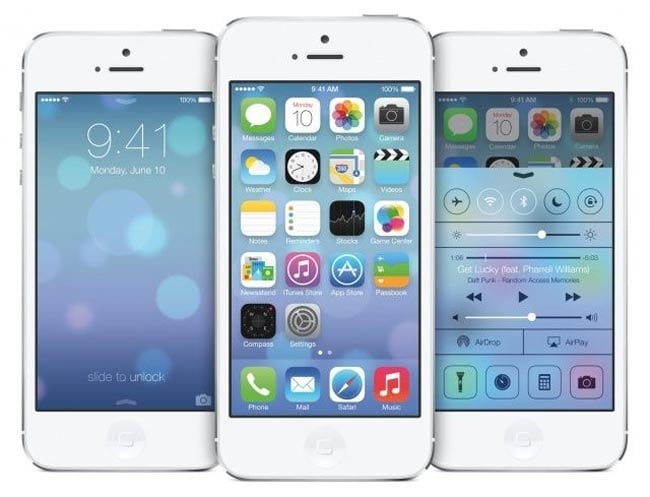 Recently, some users also reported that the word iCloud appears from nowhere on the screen and the status bar on the top of the screen vanishes. Both these problems are also fixed with a quick reset, but these are something that should be taken care of. The most recent iMessage bug was acknowledged by Apple and the company said a fix is coming in the next software update. 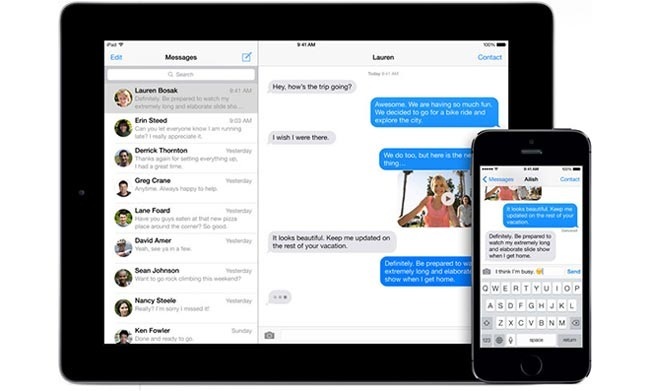 Rumors suggest that Apple is already working on iOS 7.0.3, which will fix some above-mentioned bugs. It has been rumored that Apple has already seeded iOS 7.0.3 to its employees, with the update expected to roll out for public this week.