Apple recently released iOS 7.0.2, and now they are working on the next version of their mobile OS, Apple iOS 7.0.3, which is designed to fix a number of bugs.

Yesterday we heard that a number of people were having issues with iMessage on their devices running iOS 7, the problem seems to involve messages not being delivered. 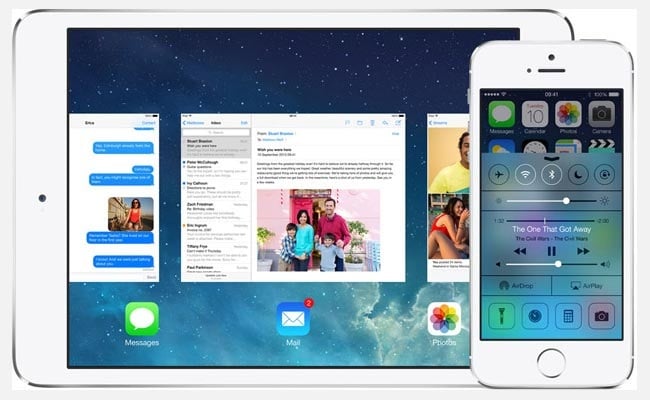 Apple acknowledged the iMessage bug in iOS 7 and said that a fix would be available in the next iOS update, which will be Apple iOS 7.0.3.

According to a recent report, Apple has now seeded iOS 7.0.3 to employees and partners, which means that it will possibly be released to everyone some time next week.

As soon as we get some more information on exactly when Apple will be releasing iOS 7.0.3 we will let you guys know, hopefully the update will fix the iMessage bug that a number of users have been having problems with.